Apple Motion Vs After Effects - 8 KEY Differences You Should Know!

Unleashing the Power of Animation: A Head-to-Head Comparison of Apple Motion vs After Effects. In this post, we'll extensively cover the differences between the two popular video creation softwares, After Effects and Apple Motion, so you'll have a definitive answer as to which one to choose in 2023. 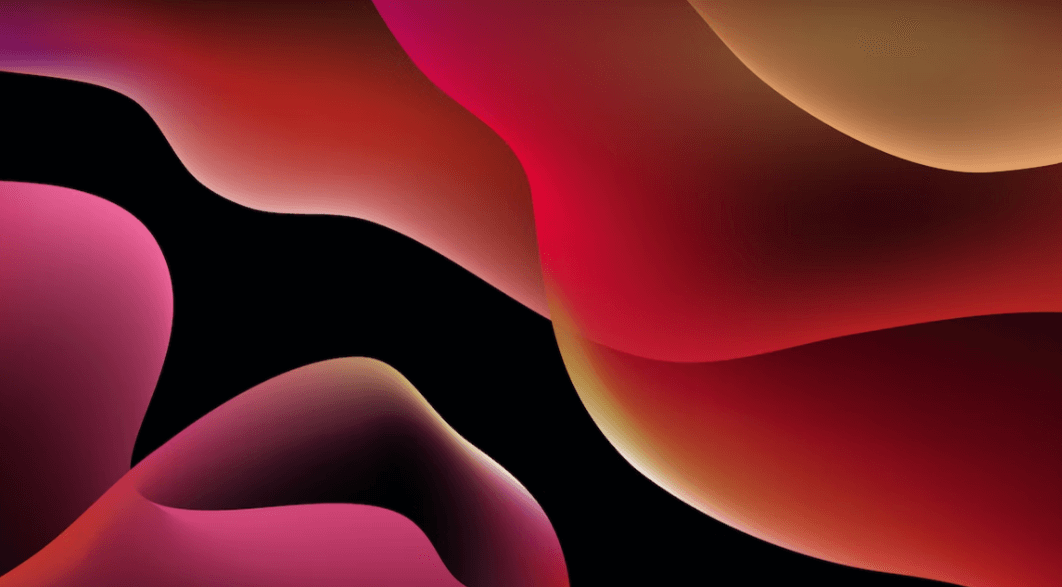 Is Apple Motion Better Than After Effects?

This is a commonly asked question by new video editors. It depends on the specific use case and the user's needs and preferences. Both Apple Motion and After Effects are powerful software programs for creating motion graphics, visual effects, and animations. However, they have some key differences.

Apple Motion is designed for motion graphics and visual effects for video production, and it is tightly integrated with other Apple products like Final Cut Pro. It has a user-friendly interface and a wide range of built-in templates, making it a good choice for beginners and those working on short-form video projects.

After Effects, on the other hand, is a more professional and powerful tool that is widely used in the film and television industry. It has a more complex interface and a wider range of features and capabilities, including advanced compositing, 3D animation, and particle effects. It is also more customizable and can be used as a plugin with other video editing software.

So If you are looking for a software that is easy to use and mainly focus on motion graphics, then Apple Motion is a better choice. But if you need more advanced compositing, 3D animation, and particle effects, After Effects is a more robust choice.

Is Motion A Good Alternative To After Effects?

Apple Motion makes a great alternative to After Effects if you're on lower budget and don't require as many professional level compositing tools. A benefit to using Apple Motion over After Effects is that Apple Motion is more beginner friendly as it has a much easier to understand user interface.

There are some great threads on Reddit, where users discuss the differences between After Effects and Apple Motion.

Here's a popular post on Reddit from 8 years ago. According to most of the comments, it seems like After Effects is the way to go. We agree. Some experienced users even explain how versatile After Effects is compared to Apple Motion.

Another post by a different reddit user, discussing whether Apple Motion would be the ideal editing software for a YouTuber.

Comparison Of Animation Capabilities In Apple Motion Vs After Effects

This program has a user-friendly and intuitive interface, making it easy to create animations quickly. It has a wide range of built-in templates and pre-animated elements, which can save time and make it easier for beginners to create professional-looking animations. It also has a wide range of preset behaviors, such as particle generators and physics simulations, that can help create complex animations with minimal effort.

After Effects has a more powerful and advanced animation system. It has a wide range of tools for keyframe animation, including motion paths, easing, and expressions. It also has advanced compositing capabilities, allowing users to combine and manipulate multiple layers of animation. It also has support for 3D space, which allows for greater control over the position, rotation and scale of the layers, that makes it a powerful tool for creating 3D animation and visual effects.

Differences In Workflow And User Interface Between The Two Software Programs

Here are the main features of the default UX in Apple Motion:

Workflow in Motion is designed to be straightforward and easy to understand, with a drag-and-drop system that allows you to quickly add elements to your timeline. The interface is also customizable, with the ability to hide or show different sections based on your needs.

After Effects' workflow and user interface are designed to be powerful and customizable, but it can take some time to master the software.

The main interface of After Effects is divided into several sections:

Workflow in After Effects is designed to be flexible and customizable, with a wide range of tools and features available for creating animations and visual effects. The interface is also customizable, with the ability to hide or show different sections based on your needs.

Apple Motion has a simpler and more user-friendly interface that is designed for ease of use and it is a good choice for beginners and those working on short-form video projects. After Effects, on the other hand, has a more powerful and customizable interface that is designed for more advanced and complex projects and it requires more experience and knowledge to master the software. Keep in mind that you can always switch from Apple Motion to After Effects if you feel like you have grown out of it. It will be easier to master After Effects if you already have experience using Apple Motion, as several tools and effects work similarly between the two softwares.

How To Use Keyframe Animation In Apple Motion Vs After Effects

To animate any property in After Effects, first click the keyframe button where you want the animation to start. Then drag the playhead to where you want the next animation point to occur, then change the values of the effect. A keyframe will automatically be placed at that point in time. You can then complete the animation with as many keyframes as you like. You can also edit the motion of the animation by opening the graph editor and applying 'easy easing' to your keyframes. Use the control points attached to each keyframe to control the curvature of the bezier.

As you can tell, After Effects is a little more complicated, but it's for a good reason. With After Effects, you have so much more keyframe animation capabilities than Apple Motion.

In conclusion, both Apple Motion and After Effects are powerful software programs for creating motion graphics, visual effects, and animations. However, they have some key differences that make them more suitable for certain types of projects and users. 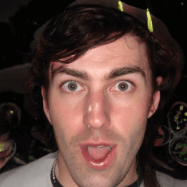