How To Cut A Clip In After Effects - 2 EASY Steps!

Use the 'split layer' button in the Adobe After Effects 'Edit' menu to split clips in your composition timeline once they have been pre-selected. You can also use CTRL + Shift + D on windows to do this faster. 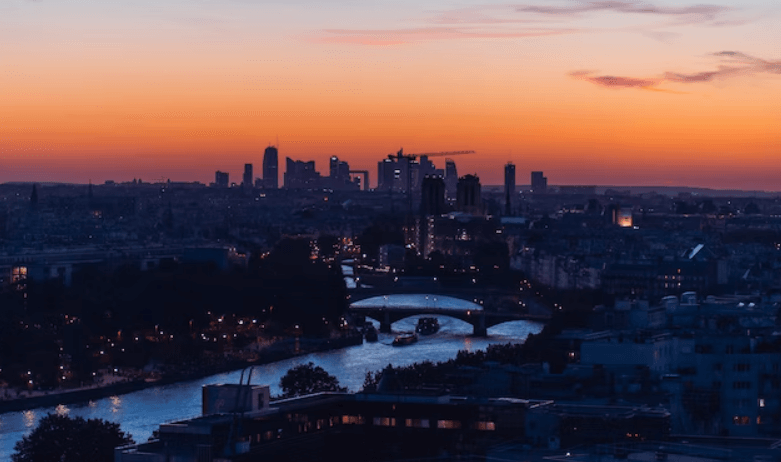 When you cut media in Adobe After Effects, the second half of the split image, audio or video will take up a new layer in your composition timeline. This is helpful because it gives you the ability to individually edit and apply effects to cut and pre-cut layers without affecting the other.

A common reason editors cut clips in After Effects is to remove certain parts of a video. Rather than using the CPU-consuming time remap feature on simple cuts, most editors simply adjust the duration of a clip they need to keep, then simply cut off the excess by pressing CTRL + SHIFT + D on their keyboard (more on this further in the article).

Cutting up video, image and audio layers is an essential skill to learn if you're a beginner After Effects user. That's because regardless of what videos you decide to make with the software, you'll definitely find the need to remove and/or individually edit certain clips here and there.

How do I split a clip in Adobe AE?

To split a clip in Adobe After Effects, select the layer to be split, then navigate to Edit (top left corner) > Split Layer. This will split the clip at the playhead position, creating two separate clips. You can then edit and modify and adjust each of the clips independently. Another easier way to do this is simply move the playhead to the part of the clip where you want it to be split, then select CTRL + Shift + D on your keyboard to cut it.

How do I cut and delete in After Effects?

If you don't need the remainder of the clips, delete it by pressing the DEL key on your keyboard. Here's a recap on how to first split a clip, then delete the other half.

How to cut audio in After Effects

The same steps listed above can be used to split and delete audio layers too. Here's a more detailed video: 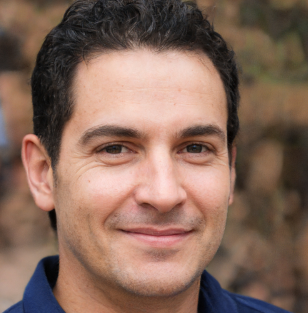 Jack Wright
Professional video editor & colorist at 4G Media & 3 other well known content production studios based in Australia.
Which Do You Use More When Editing?
Presets
Templates
Related articles