How To Use Presets In After Effects (COMPLETE Guide)

Presets are a useful tool for speeding up and maintaining consistency with video production in Adobe After Effects. But how do you even use presets in the first place? Are there any issues with adding them to all your clips? Keep reading to learn more! 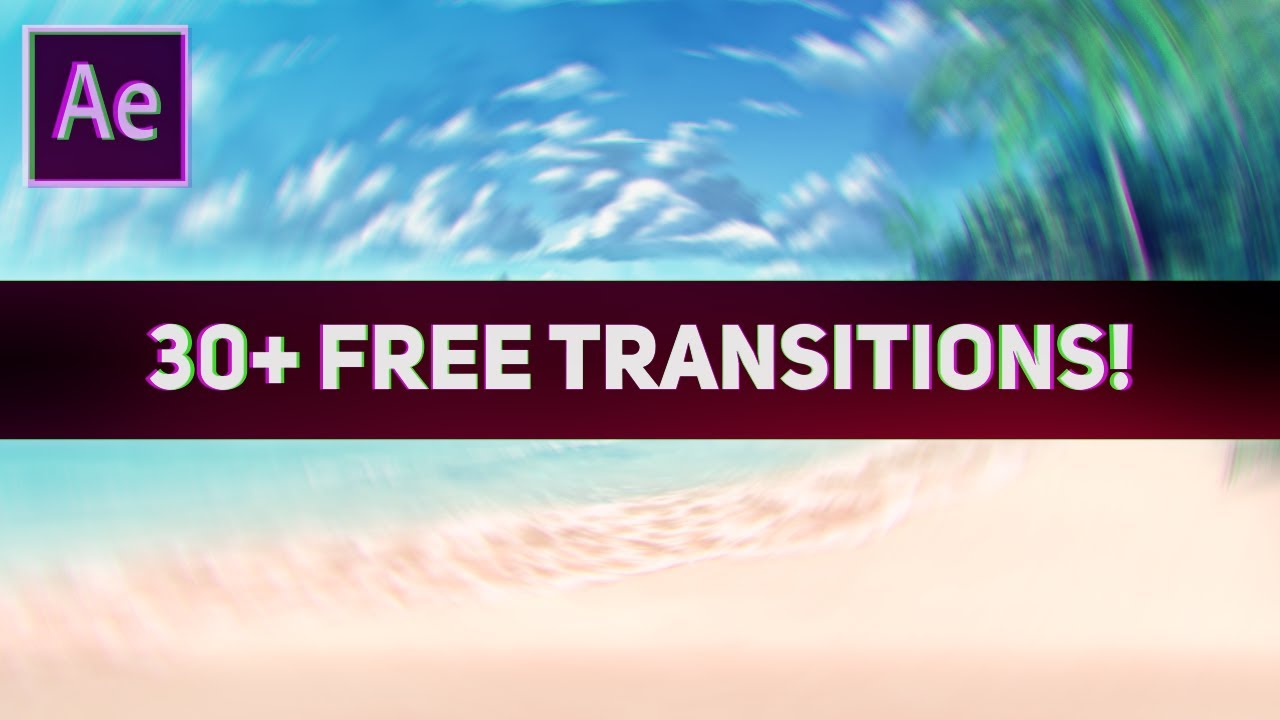 What Are After Effects Presets?

After Effects Presets are effect settings that have been saved into a '.ffx' file so they can be used over and over again without having to replicate the same settings each and every time. The word "preset" literally means "pre-set," so think of it like an effect that has already been adjusted to the desired setting or configuration.

By using presets in AE, you can quickly apply pre-adjusted settings to layers in your timeline to make them look a certain way. You can also add presets onto adjustment layers if you want to adjust multiple solid or media layers at once - this is especially useful for color corrections and transitions between two or more clips.

You can either make your own presets or download some from other websites, we'll go over both methods. But keep in mind that sometimes these presets might not work as well as you expect, and you might have to tweak them a bit to get the look you want.

How To Add Effects And Presets In After Effects

Installing presets in After Effects is a relatively easy process when compared to templates and plugins. To use presets, first you'll need to close AE and import the preset, then you'll need to add it and adjust it on your layer in the timeline. Here's a more in-depth explanation on how to do both:

If your preset folder is in the default location. You can navigate to it by going to This PC > Documents > Adobe > After Effects CC > User Presets. Once you've found this folder, simply drag and drop (or copy and paste) your preset file into this location. Now you can re-open After Effects and your newly added preset will be found in the "user presets" folder in the effects window.

Pro Tip 1: Keep your presets organized by creating folders for different types of presets, such as animation, effect, and text animation presets. You can do this by right clicking in your file explorer and selecting the 'new folder' option. This will make it easier to find the preset you're looking for when you need it.

Drag and drop your preset from the effects window and onto your layer in the composition timeline to use it. Depending on what your preset is for, you may need to do some further adjustment. For instance, if your presets involve the usage of keyframes, a few extra steps may be required depending on what the keyframes are animating. Skip to the "types of presets" section to find out how to use these presets.

Pro Tip 2: Before applying a preset, take the time to understand what it does and how it works. This will help you to use it more effectively and make any necessary adjustments to fit your project.

Creating and saving custom presets in After Effects

Creating your own presets is a great way to streamline your workflow and save time in the long run. If you use the same effects frequently in your projects, you may want to save a preset of these effects so you don't have to manually re-make them each and every time. Do do this, simply follow our steps below:

Using third-party presets in After Effects

There are 100s of free and paid resources available online to find high quality effect settings for you to use in your After Effects project. FreeVisuals is one of them. Reddit user u/cleronyoutube has made a thread listing just a few of the resources for After Effects. There are plenty more on YouTube as well.

In his post, you can find some other websites where you can download and use After Effects presets for free in your videos. Keep in mind that presets are a starting point, not an end result. They can save you time, but you still need to put in the work to make them look good.

Types Of Presets Available In After Effects

Text animation presets are pre-configured settings for animating text in a project. These presets can include text property adjustments such as skew, font, character spacing, and our favorite: tracking (the distance between each character). There are plenty more complex animations like type-on effects and text transitions. Some examples of text animation presets are:

These presets can be useful for quickly adding dynamic and engaging text animations to your projects, allowing you to focus on other important aspects of your video production.

Transition presets are great for adding complex transitions to your video in just 1 (or 2) clicks. These pre-configured settings are used to create seamless transitions between two clips or scenes in a video to make them flow between scenes more smoothly.

Think of them like filters on Instagram, but for video editing (and they're more than just filters). They're great for saving time and making your color correction process a breeze. To see some color grading presets in action, check out this page on our site, where you can download 100s of them for free. Just remember that you may need Magic Bullet Looks for some of them.

Troubleshooting issues with using presets in After Effects

Simple problem, simple solution. If there are unwanted effects in a preset that you have downloaded online. Simply remove them or adjust them to better suit your video.

If you are using outdated presets, they may not work on newer versions of After Effects. This usually only happens when the effects included in your preset has been changed since a previous version of AE.

Heavy on the system

Some presets, especially those that are made up of several complex effects with customized settings, can slow down your system. This will ultimately make it difficult to make further adjustments to the layer which the preset is applied to. To combat this issue, I'd personally recommend you to close all other windows when working with such presets in AE. If all is said and done and the preset is still slowing down your system significantly, the only other option would be to hide the layer by pressing the eye icon, and making small changes. Once the changes are made, re-activate the layer visibility in quarter resolution to essentially 'trial and error' your way to perfection.

It's only a tradition now that I add the "reddit" section to all the posts I write on FreeVisuals.net. Here are some of the popular After Effects Presets threads on reddit.

Here's a post I made from my personal reddit account back in March when we first started Freevisuals.net. This post, along with a few others we made, had gained plenty of traction which gave Freevisuals.net a great start.

In conclusion, using presets in After Effects can be a powerful tool for streamlining the editing process and saving time. Presets can include animation settings, keyframe data, visual effects, and other information that can be quickly and easily applied to a project to achieve a certain look or effect. They can be created and saved by users, or downloaded from third-party websites and used in After Effects. However, it's important to be aware of compatibility issues that may occur when using presets created in a different version of After Effects or on a different operating system. Additionally, it's important to be selective in which presets you choose to use, adjust and fine-tune them as needed, and to use them judiciously and not overuse them. By following these best practices, you can make the most of the time-saving benefits of using presets in After Effects while ensuring that your final product looks polished and professional. 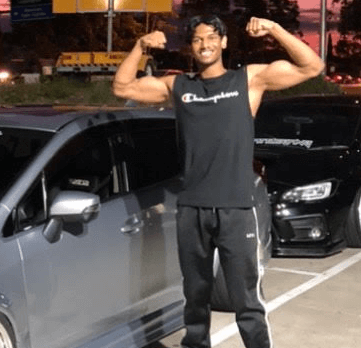 Thenaan Muhunthan
6 Years Experience Using Hitfilm & After Effects
Which Do You Use More When Editing?
Presets
Templates
Related articles