With millions of users worldwide, AEJuice Plugins are undeniably the most popular tools that caters to the needs of all After Effects users. One of AEJuice's best sellers is the all in one bundle, which contains absolutely every effect pack combined into a single plugin!

Get 100s Of FREE Effects & Tools In A Single Plugin!
Join over 200,906 users who have unleashed their true potential with the AEJuice Starter Pack & All In One Bundle!
Download FREE AEJuice Plugins
Here Are Some Of Our Personal Favorite Adobe After Effects Plugins From AEJuice!
Most Popular I Want It All Bundle
Download
See What's Included
Most Versatile 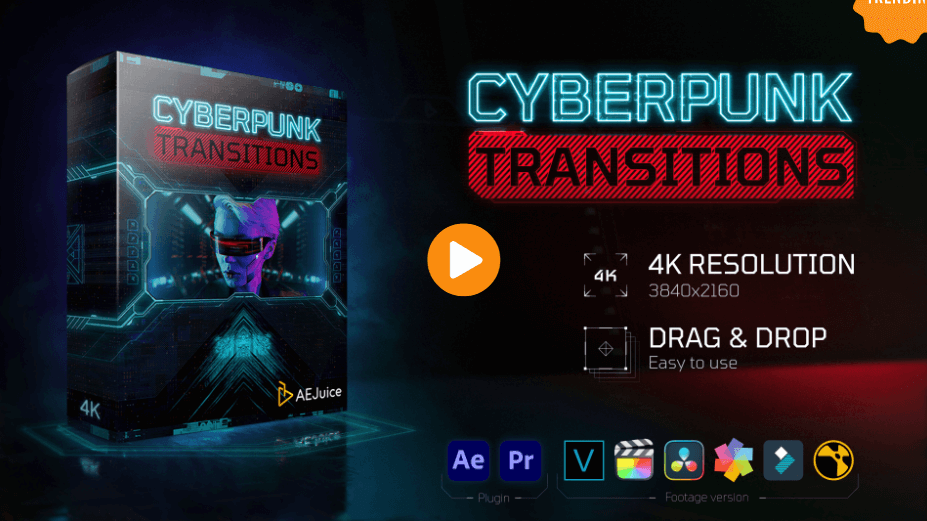 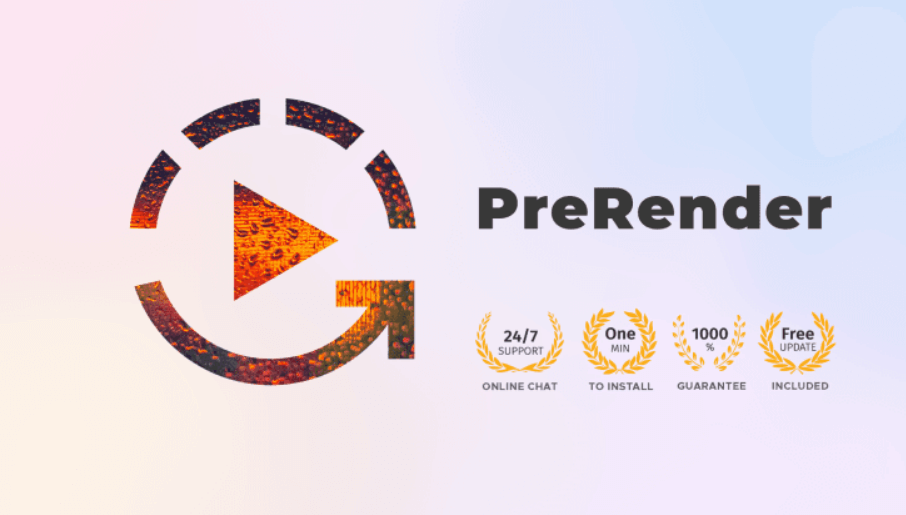 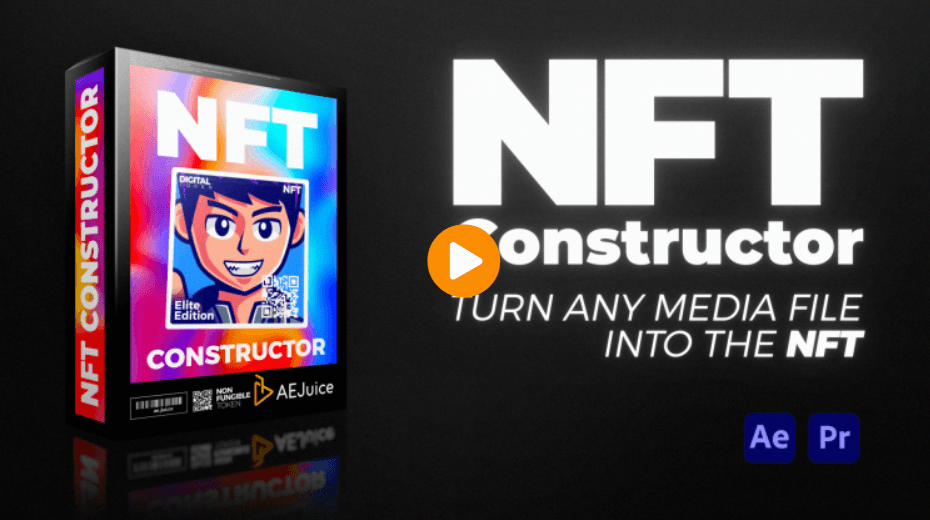 If you're looking for some great plugins to use with After Effects, then you should check out AEJuice AKA Motion Lovers. They provide a large number of plugins that will assist you in creating some very interesting effects. And best of all, using them is really easy. Simply their plugins after downloading them, then open up After Effects to begin creating. With AEJuice, you'll be able to create professional-looking videos in no time at all.

I Want It All Bundle - This bundle contains EVERY single pack created by AEJuice, combined into one huge plugin!
‍
Cyberpunk Transitions - You can use these transitions for just about anything. They work well with any editing style for any video!

PreRender - Priced at only $9 among with other similar plugins. The pre-render plugin let's you replace laggy footage in just one click!

NFT Constructor - It doesn't just have to be used for NFTs. The NFT constructor can be used decorate and display all sorts of effects!
‍

AEJuice develops plugins for those who are currently users of Adobe After Effects and want to improve the quality of their videos while spending less time working on them. AEJuice is used by millions of video editors, motion designers and VFX artists worldwide! It doesn't matter if you're just starting out with After Effects, or you're a professional. AE Juice provides plugins that are easy to use for creating professional-level effects and visuals for your videos.

What Can I Make With AEJuice Plugins?

The possibilities are endless! Regardless of whether you're creating a music video, an NFT or a product promo, AEJuice plugins can be used to make anything you like. Thanks to their customizability and user options, there's always a way to incorporate AE Juice effects and plugins into any video editing style. Take a look on their website to see some examples of AEJuice plugins in action.

Aejuice also offers several FREE plugins which can be downloaded together in one big bundle. a Gif exporter, 3D devices, HUD element pack and a starter pack are just some of the many free plugins available from AEJuice. The Starter Pack is our personal favourite from this bundle. Featuring plenty of ready to use elements, it's like a mini free version of the "I want it all bundle" which is featured on the AE Juice homepage.

While we don't recommend sacrificing the AEJuice quality for any of these alternatives, there are a few other sources for After Effects plugins, templates and presets. We figured that some users may prefer using templates and presets as opposed to plugins, so here are the top 3 sites for finding great alternatives for After Effects presets and templates.
‍
1. VideoHive
2. Motion Array
3. Motion VFX

Each plugin has it's own different features. The cyberpunk title pack for instance, contains several sci-fi inspired titles designs which are fully animated and can be further customized by the user. The radical retro pack is another great examples consisting of VHS style elements and effects which just like AE juice's other plugins, can also be fully customized to the editor's preference.