Join over 93,861 users who have unleashed their true potential with the AEJuice Starter Pack & All In One Bundle!

Download AEjuice Plugins
No thanks, show me an alternative.
It's FREE!
Filter:
TypographyPluginsTransitionsColor GradingTemplatesOverlays
If you're looking for templates, overlays and other resources for After Effects, check out the main effects for after effects page! This particular page is focused mainly on free after effects transitions. 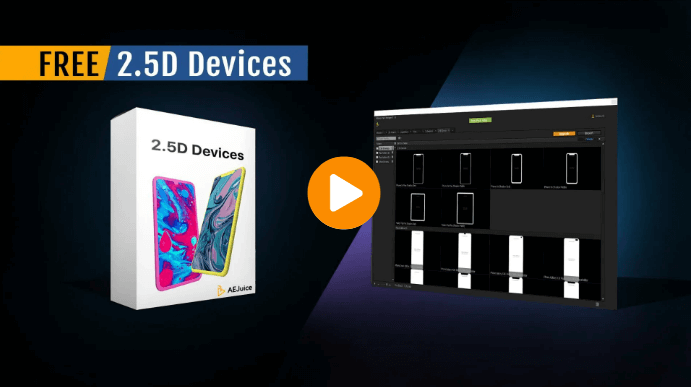 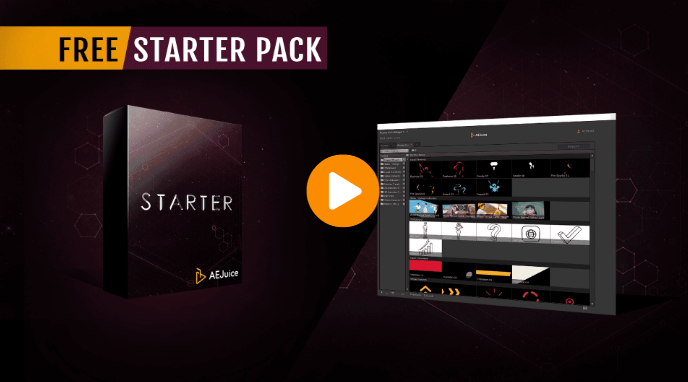 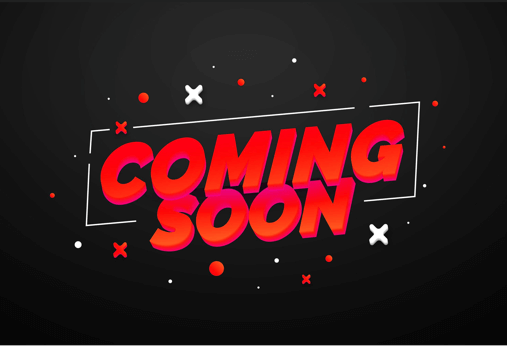 Twitch Effect For Adobe After Effects

You May Also Like These Cheap Adobe After Effects Presets & Projects 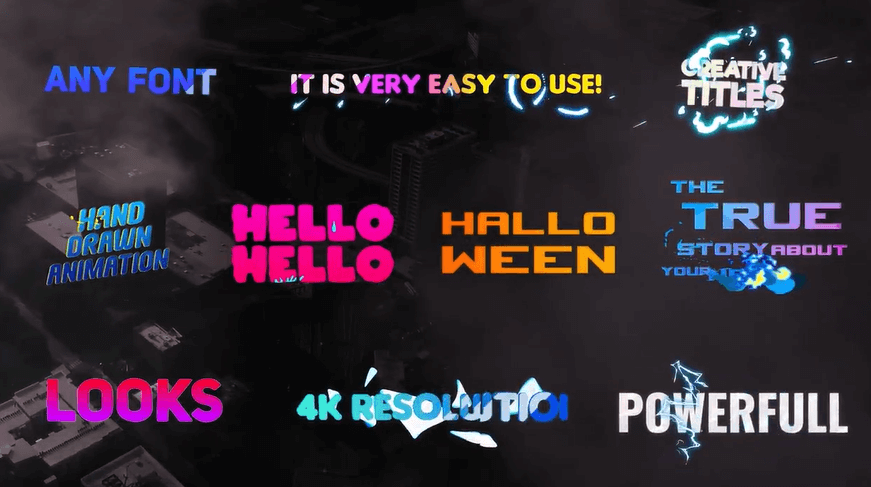 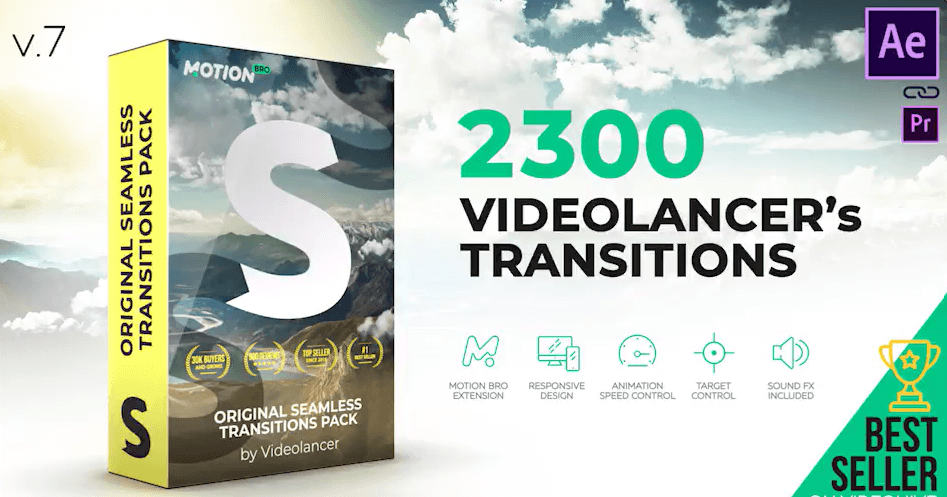 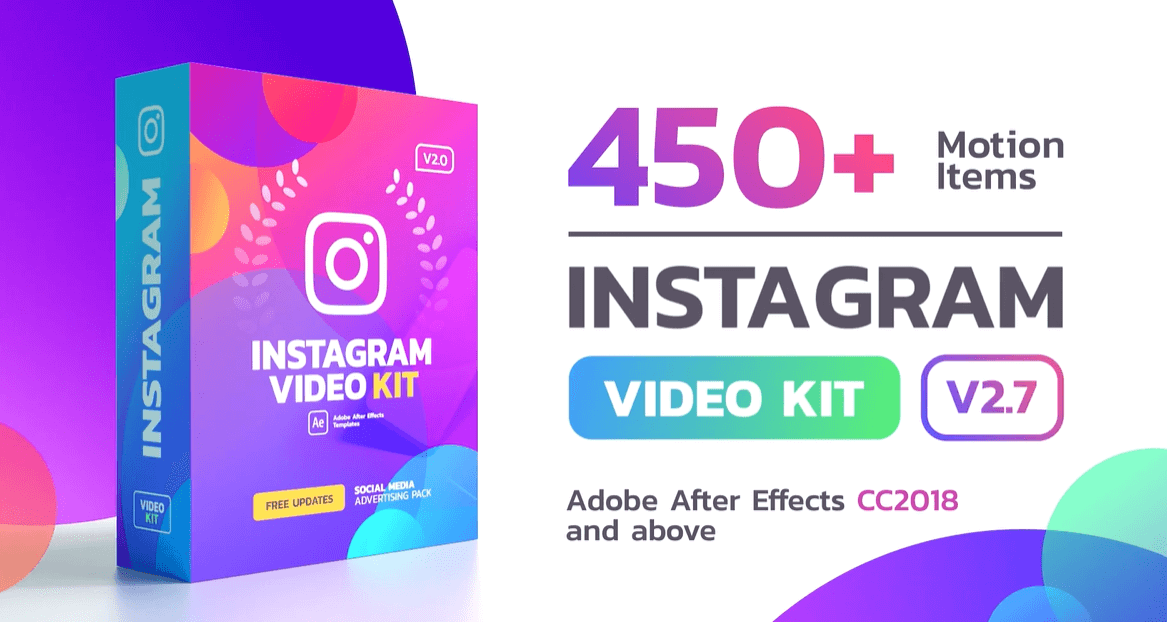 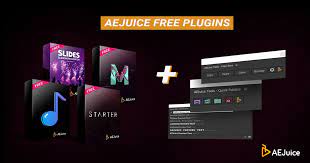 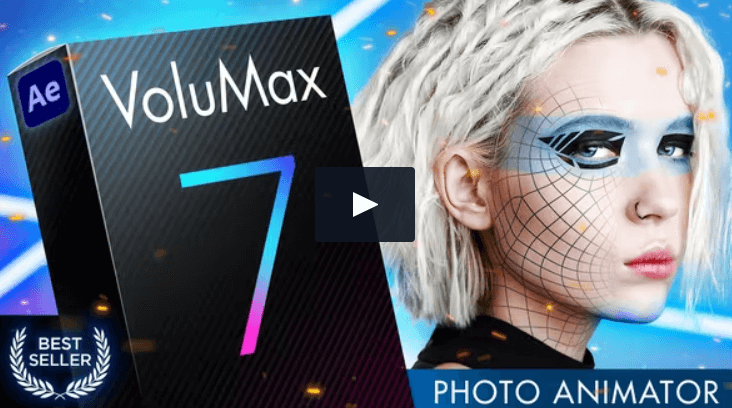 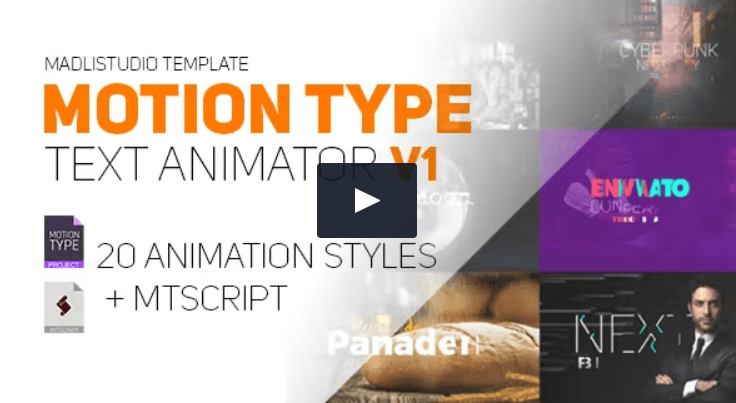 5 BEST Adobe After Effects Scripts You NEED In 2022! 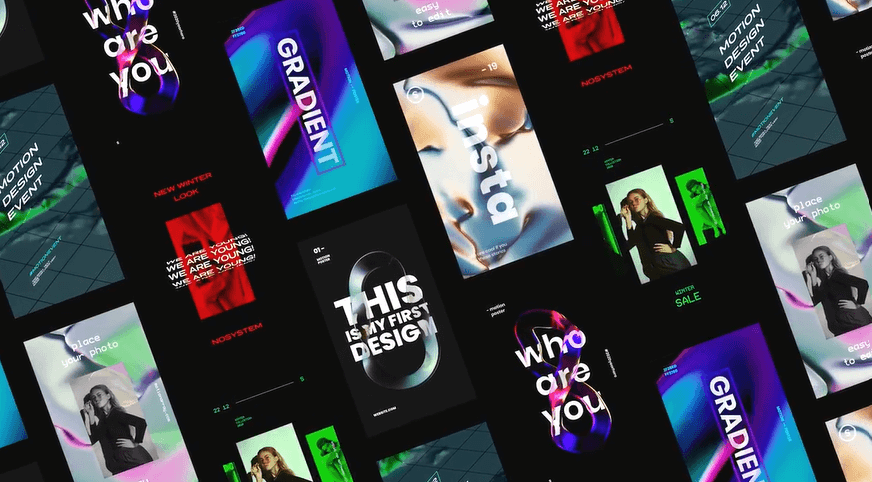 Simple To Use, Drag & Drop Free Presets For After Effects

Adobe produces the industry leading software used by VFX artist, motion designers, YouTube editors, video editors and all sorts of other digital creatives around the world. Adobe After Effects free presets are designed so that you can streamline the video editing process for a faster editing time, while achieving higher production quality. By using these adobe after effects transitions, you can easily produce high quality visual content without having to learn how to replicate each individual settings. Our effect presets work well with creating titles, transitions, credits and custom adobe after effects effects and presets! They're also great for adding additional effects and features to simple videos. FreeVisuals has all types of after effects free animation presets available. Some of which include: title text templates, transitions, twitches and color grading in After Effects. After Effects presets free download let's anyone create high quality videos at no cost. If you would like to buy After Effects presets, you have the option to do so by browsing the premium products listed above in the 'you may also like' section.

Adobe After Effects Presets Free For Everyone!

Transition effects have a simple ease in & ease out animation. You can use them to transition between two clips or add it to floating layers to introduce or exclude them from the frame. If your media doesn't match the theme or mood of your video, you should correct the color so it fits in naturally. Our free adobe after effects presets for color correction will do the trick. These cheap after effects presets are easy to apply and works well with any type of footage.
Many new and experienced Adobe After Effects users seem to be confused on how to use bounce presets. Bounce/shake presets are used to provide a fun, dynamic consistency to your videos. Use them by positioning between transitions, and other animations which involve steep easy-ease curves. Shake and wobble presets are also great for making after effects logo animations, videos in first person view as well as smoothening up the introduction of new elements into a scene or between clips.

Most of these assets require the motion tile effect for after effects, which comes with the software and requires no further adjustment unless additional adjustments are done to your layer. Amplitude-declining shake and wobble presets are also included below. You can use these shakes to add a sense of realistic movement to any type of animation, whether it's a logo reveal, a product launch, or even just a social media clip. This after effects presets pack is great for all editors!

How To Install Presets In After Effects | AE Transition Free

Here's how to how to import transitions into After Effects. Importing free after effects transitions & free after effects animation presets into your panel is easy. Simply follow these steps to start using presets in After Effects instantly.
‍
‍1. Download the free AE presets and extract the files if needed.
2. Navigate to 'This PC > Documents > Adobe > After Effects CC > User Presets' and drag and drop or paste your downloaded preset(s) into this folder.
3. Restart Adobe After Effects and your presets will be found in the 'effects & presets' folder.
4. You can now drag and drop your transition in after effects onto your video layer
‍
To use the preset you've just imported, simply drag and drop it onto the layer you would like to apply it on. Alternatively, you could select the desired layer, then double click the preset file to apply it instantly.