FREE Hitfilm express effects, templates & other effects compatible with both Hitfilm Pro & Hitfilm Express. You can apply these presets to any clip as they're designed to give you a head start when making your videos. Customize Hitfilm effects by changing the different properties such as colors, fonts, and backgrounds in the effect controls panel. We also have editing overlays available and compatible with Hitfilm.

There's Only So Much You Can Do With Hitfilm...

Join millions of video editors worldwide who use the industry leading software for VFX and motion design.

Try Adobe After Effects For FREE Before Purchasing! 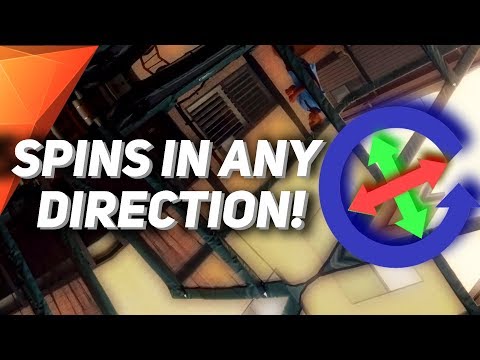 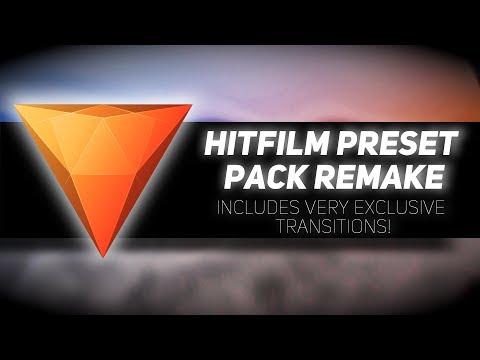 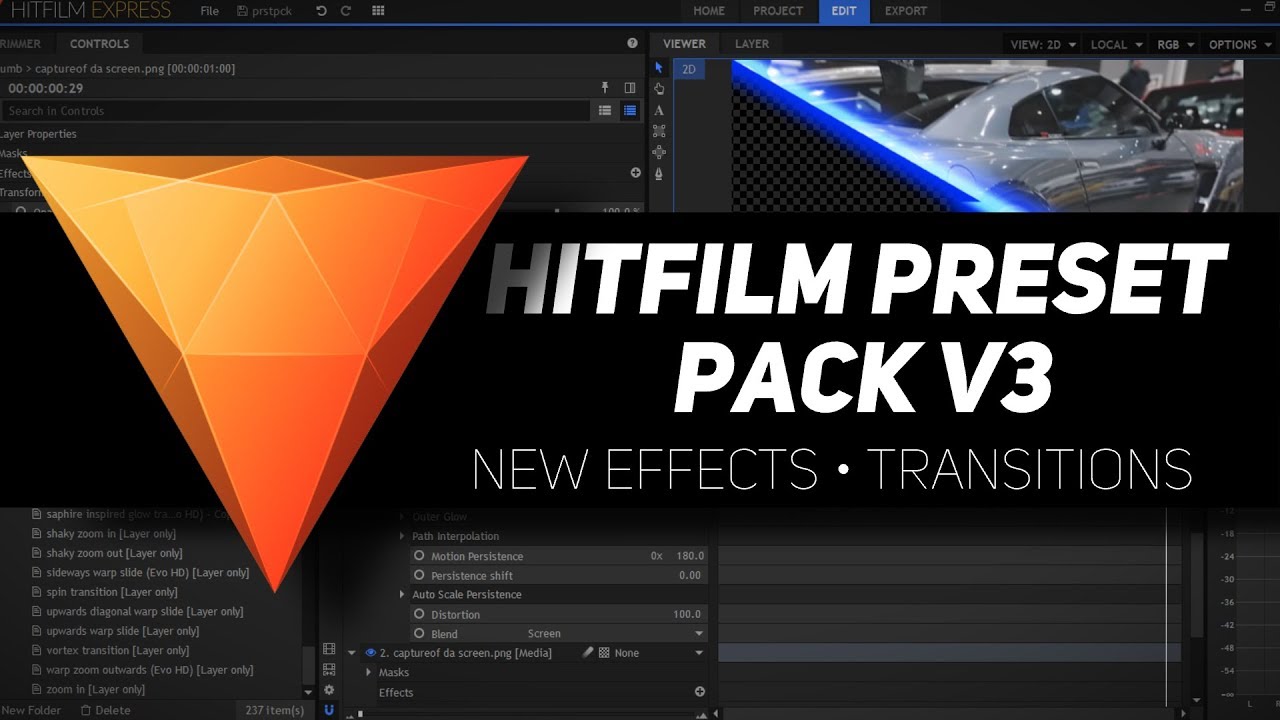 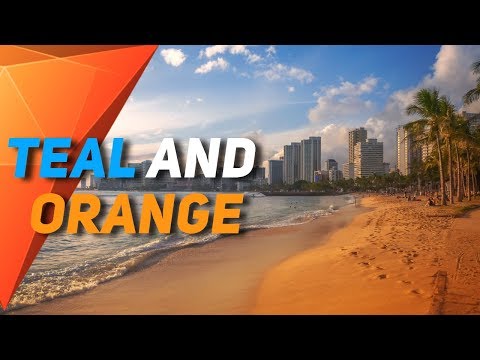 FXHome's Hitfilm is a powerful free video editor that allows users to create professional looking special effects in minutes. Creating videos is simple with features such as green screen, motion tracking, 3D models and particle simulation. Hitfilm Express is the only free video editing software that holds the potential to replicate similar video effects produced on Adobe After Effects and Adobe Premiere Pro. You can exceed your creativity limits by using our range of free Hitfilm preset packs, templates & other effects compatible with both Hitfilm Pro & Express. If you're alos a user of DaVinci Resolve Presets, then check out our new page for those as well!

Hitfilm presets & Hitfilm templates free download will help you to make you videos seem more interesting! If you want to add some extra effects, or just enhance the look of your pre-existing video, then these preset and templates are great for doing just that! You can use these resources to make all sorts of content, form YouTube videos to Facebook ads, they work for everything. If you're trying to produce a high-quality video quickly, presets and templates can also speed up your workflow since they reduce the time spent editing. To use our premium effect presets, simply right click on the effects panel and select 'import presets', then drag and drop each individual effect onto any layer in the composition timeline. For Hitfilm templates, you will need to import your footage in a separate project, render it, then import it as an MP4 or other video file into your main project. Alternatively, you can use the template as a starting point, then edit a full length video around it.
‍
Spherical warp, motion blur and glow along with some other effects are commonly use to create variations of transition effects inside of the Hitfilm express download. You can further customize any transition by editing each individual properties in the effect control panel and the motion graph editor.
If you would like to add a LUT while color correcting your footage inside of Hitfilm express templates, check out our collection of free LUTs compatible with any software.

Hitfilm transitions are one of the most versatile presets that can be used in video editing. Not only can you use them as a standalone transition between two or more video layers, but you can get creative and customize them for other purposes too. Use the first half of any transition keyframe set to introduce extra foreground layers into your scene. If you want to make your transitions look more bouncy, you should also add a shake motion to the second half of a transition to add a natural camera motion effect.