Here's EXACTLY How To Install Final Cut Pro For Windows! 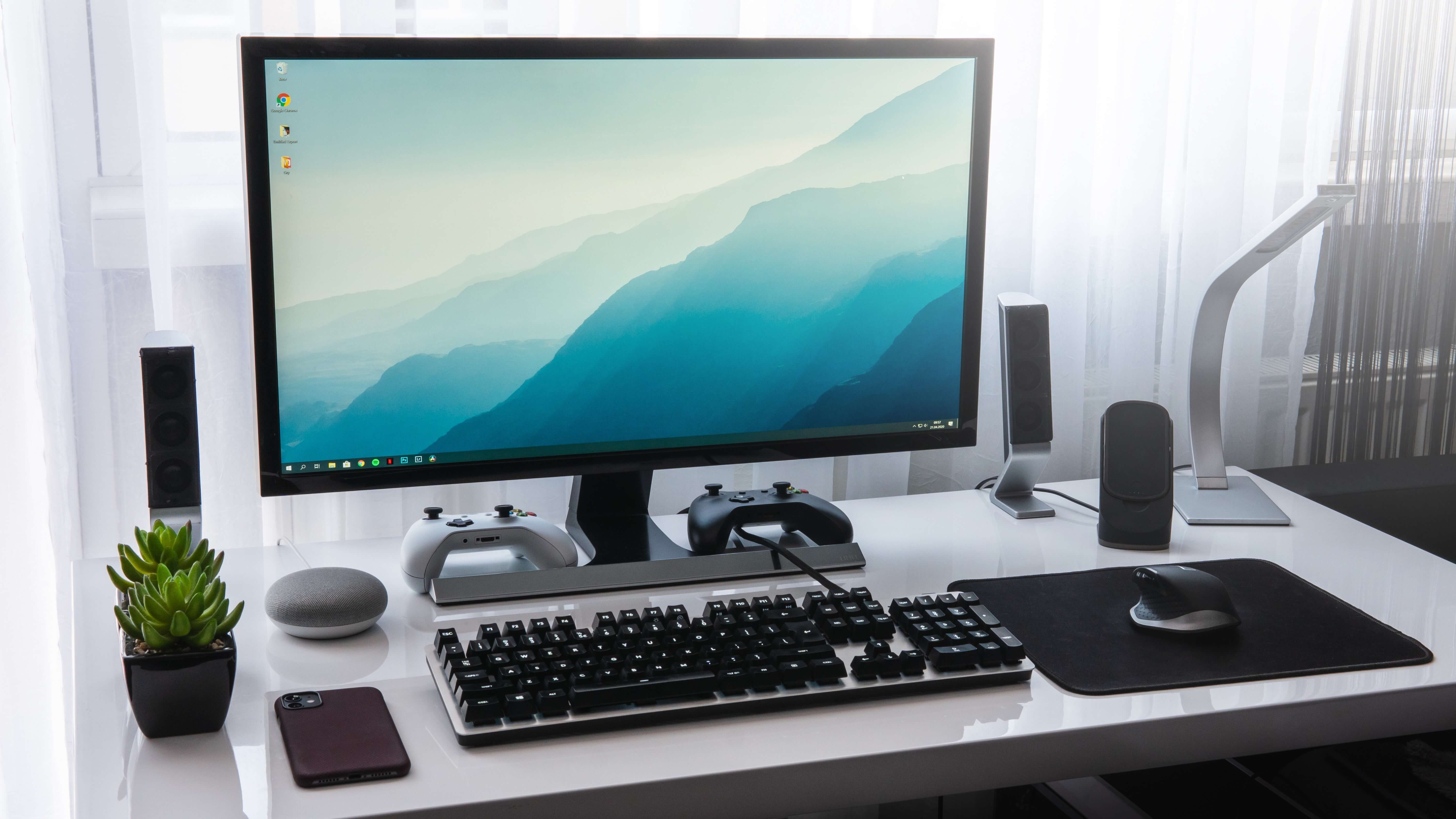 Can You Get Final Cut Pro For Windows 10?

FCPX is a professional video editing software that allows you to produce all types of videos on Apple computers. It is one by far of the most used video editing programs downloaded by millions of Macintosh video editors today.

If you're trying to figure out how to get Apple Final Cut Pro for windows computers. You're not alone. In this article you'll find information about the best free alternatives to Final Cut Pro X and it's associated plugins. You are able to download final cut pro on windows 10, 11 or any other version, however there is no way to properly install it. This is because Final Cut Pro X/Apple Motion is made solely for Apple's operating system, so you'll need to have a mac to install and use it.

Another common question we get asked is "can I get final cut pro on windows," and the answer is always the same. Like mentioned above, although you are able to download the installer, there is no way of actually installing it onto a windows machine. This is a popular thought by many video editors around the world. In fact, one of the most commonly asked questions on reddit Final Cut X Windows subreddits are "can final cut pro x run on windows?" And the responses are always scammers who paste links to viruses. Due to this common issue experienced by many windows user who would like to use Final Cut Pro, we've compiled this list of the best editing programs to use alternatively to Final Cut Pro X. Here's how to get final cut pro for windows in alternative versions. So if you're trying to find out how to download final cut pro for windows 11, first try looking at these alternatives instead.

Final Cut Pro Windows Equivalent - What Are They?

Below are the top 5 BEST free and low-cost substitutes for Final Cut Pro X/Apple Motion, ranked in order from best to worst. All of the softwares and web apps below are able to re-create effects and styles of video which are possible in FCPX to some extent. So essentially they're final cut windows versions. Especially Adobe After Effects & Adobe Premiere Pro, not only are they able to do what Final Cut Pro can do, but these two industry leading Adobe Editing & VFX compositing softwares can do so much more compared to FCPX! You should definitely check these two out for free.

If you're looking for the BEST FREE alternative to Final Cut Pro, then Wondershare has a free online editor called Filmora. This is the most accurate final cut pro x windows version. It's essentially the final cut pro free download for windows. Filmora web application is beginner friendly and offers to re-create plenty of the features found in popular FCPX plugins. This simple to use yet professional video editing platform allows you to do complicated procedures such as speed ramping, use presets, keyframing, motion tracking and more!

Wondershare Filmora is a powerful video editing software that allows users to edit videos on both Mac and PC. With its sophisticated interface, it's easy to use even for newbies. And because it's based on a similar code to Final Cut Pro 7, both video editors share similar features. You can easily re-create titles from Final Cut Pro on Filmora using it's powerful text editing and animating functionality.

By far the best Apple Final Cut Pro Windows Alternative. It's not equal to Final Cut Pro X on PC, in fact it's significantly better. This is because Adobe After Effects is the leading VFX and editing software in the video industry. It has several features which are not included in Final Cut Pro X, this includes the roto brush, professional interface, advanced coloring effects and more! Adobe After Effects is affordable for all video editors! You can get full functionality for free for 7 days, then it's just $20 a month to keep going.

Adobe After Effects is an application that allows users to create animations, VFX, colorings, 3D objects and so much more! Adobe After Effects also includes tools for video editing and advanced motion graphics. There's literally nothing that adobe after effects cannot do! If you ever see a video online which involves complex video editing features, chances are, that video was made on After Effect! For those who are still using Windows 7 or 8, then then it is highly recommended that you first upgrade top windows 10 or 11 prior to installing the latest versions of Adobe After Effects.

Imagine if you could get final cut pro x for windows. Well Adobe Premiere Pro is exactly that. Adobe Premiere Pro CC is a powerful video editing software program that works on Windows computers. It also has many features that allow it to be used by professionals who work on projects that require advanced editing techniques. Adobe Premiere Pro is an excellent video editing software program for Mac users. It offers similar features to final Cut Pro X, but it’s less expensive and easier to use. Some of the similar features include the ability to create keyframe animations and edit the motion graph, add text and typography, color grade/ color correct your footage and more. You can also use free templates on Adobe Premiere Pro. By using templates, you can speed up the editing process by re-using the same video structure.

If you’re looking for a simple video editor that will let you make short videos quickly, then Adobe Premiere Pro is a good choice. However, if you need something that will help you produce the same quality videos faster in a beginner friendly interface, then Wondershare Filmora s the better option.

Both softwares offer a variety of resources and effects that make them suitable for different kinds of projects. However, they have some differences that may affect how you use them. Here's what you need to know about each one.

Make video s fast and free! Another alternative to final cut pro for windows. you can retain most basic features such as trimming and timeline adjusting. You can also make professional looking videos for free with a click of a button when using their free templates.

Invideo is designed to be easy to use for both beginner and intermediate users while offering a lot of functionality at an affordable price. You can edit clips in-depth, add transitions between them, and export your finished project in multiple file formats. Invideo is far less complex than Final Cut Pro X, and as a result, it comes with a few less features. Regardless, you can still do so much with Invideo such as automatically create captions, match colors easily, and even use thousands of free templates to edit higher quality videos faster!

Not a fully fledged editing software, but it allows you to create promotional videos, social media content and more online for free! It is not a final cut pro windows download. It's a mockup generator that lets you quickly and easily transform basic media and text into fascinating and user-engaging videos.

You don't have to be an expert to edit videos on YouTube or other platforms. In fact, there are many free tools available online that can help you create high quality videos. There are plenty of options out there, but one of the most popular is PlaceIt by Envato. This final cut pro windows version allows you to add effects, transitions, titles, music, and more to your videos. This app is designed to allow users to quickly create movies without having to learn complicated editing techniques. However, it's not as powerful as programs such as Adobe Premiere Pro. There are several different ways to make a movie with a video editor. One of the easiest methods is to use a webcam. Simply record yourself talking into the camera, and then upload the video to YouTube. However, if you'd prefer to take advantage of some of the more advanced features offered by a professional video editor, you'll need to learn how to use one.

Can You Use Final Cut Pro On Windows?

Well that sums up the list of best final cut for windows alternatives. So if you're looking for a free and/or paid alternative the famous apple software, you should try some of the options listed above.