5 After Effects 3D Plugins Used By The Top 1% Of VFX Artists!

There 3D plugins for Adobe After Effects are essential for those who want to take their 3D editing skills to the next level! With 100s of expandable tools and software extensions included in these plugins, you'll be able to edit 3D like a pro in no time! 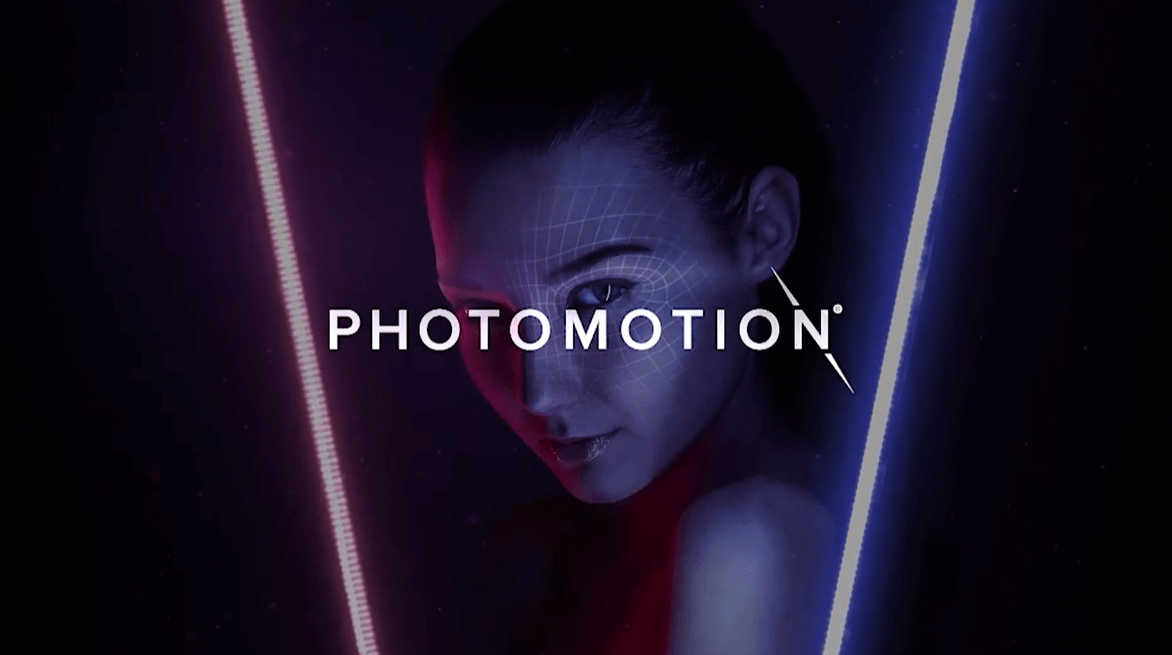 3D Plugins For After Effects

3D plugins are software extensions for implementing complex 3D effects and objects into your video. From Element 3D to Projection 3D, a good collection of 3D plugins is essential for every modern video editor. But there are more 3D plugins and templates available now than ever before. If you’re just getting started, it can be a complicated decision to know which ones to use. You may have already seen some free 3D assets for Adobe After Effects available to download on our website. These can be great tools when you're just starting out, but many of the optimal plugin choices are paid programs from respected third-party developers. With that being said, in this article we'll go over 5 of the BEST 3D plugins available to be purchased today.

Users of Element 3D may import 3D objects made in Cinema 4D or OBJ files into Adobe After Effects. With the use of its special particle array technology, users may clone, modify, and distribute them.

Red Giant Trapcode Suite includes a bundle of different plugins for different purposes. 3D object and materials are included and can be used to create stunning glowing surfaces and textures.

This 2.5D Photo animation toolkit is used by over 27,000 users worldwide! With 7 different templates available in this pack, you'll be able to convert any 2D image into 3D and animate it quickly and easily.

Projection 3D allows you to create advanced parallax effects inside of After Effects. Included in this plugins is 100s of tools used to create, modify and edit 3D scenes.

Another very cool plugin available on ToolFarm. Mettle Flux has the capability to create hyper realistic fire and flame particles with fluid animation and textures.